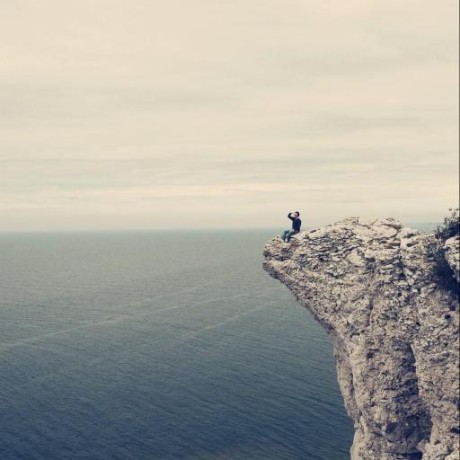 #MakeZurich - Civic tech and LoRaWAN hackathon for a better city

"Dive into the pulse of the city and track/map/visualize bicycle commuters using low cost sensors and open data to calibrate your measurements."

The project has three major parts. * The detector: A C++ program which detects and tracks the bicycles and writes the count to a files. * The transmitter: A bash script, which runs as Crontab and which uploads the data to the TTN. * The client application: A website, which shows the counts an updates itself when a new count arrives.

This is just a prototype. While it runs ok on a laptop, it really struggles on a Raspberry Pi 3. 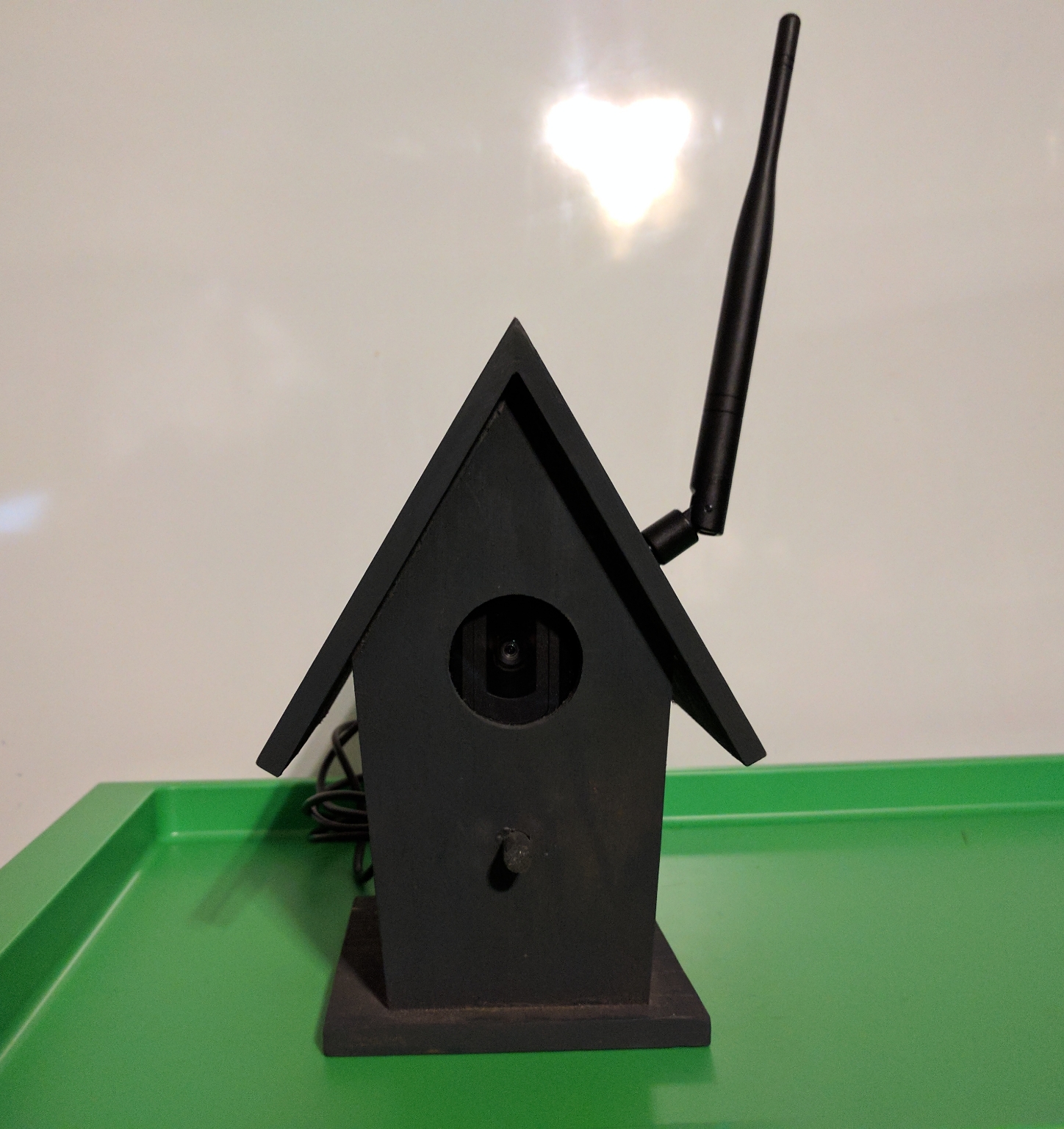 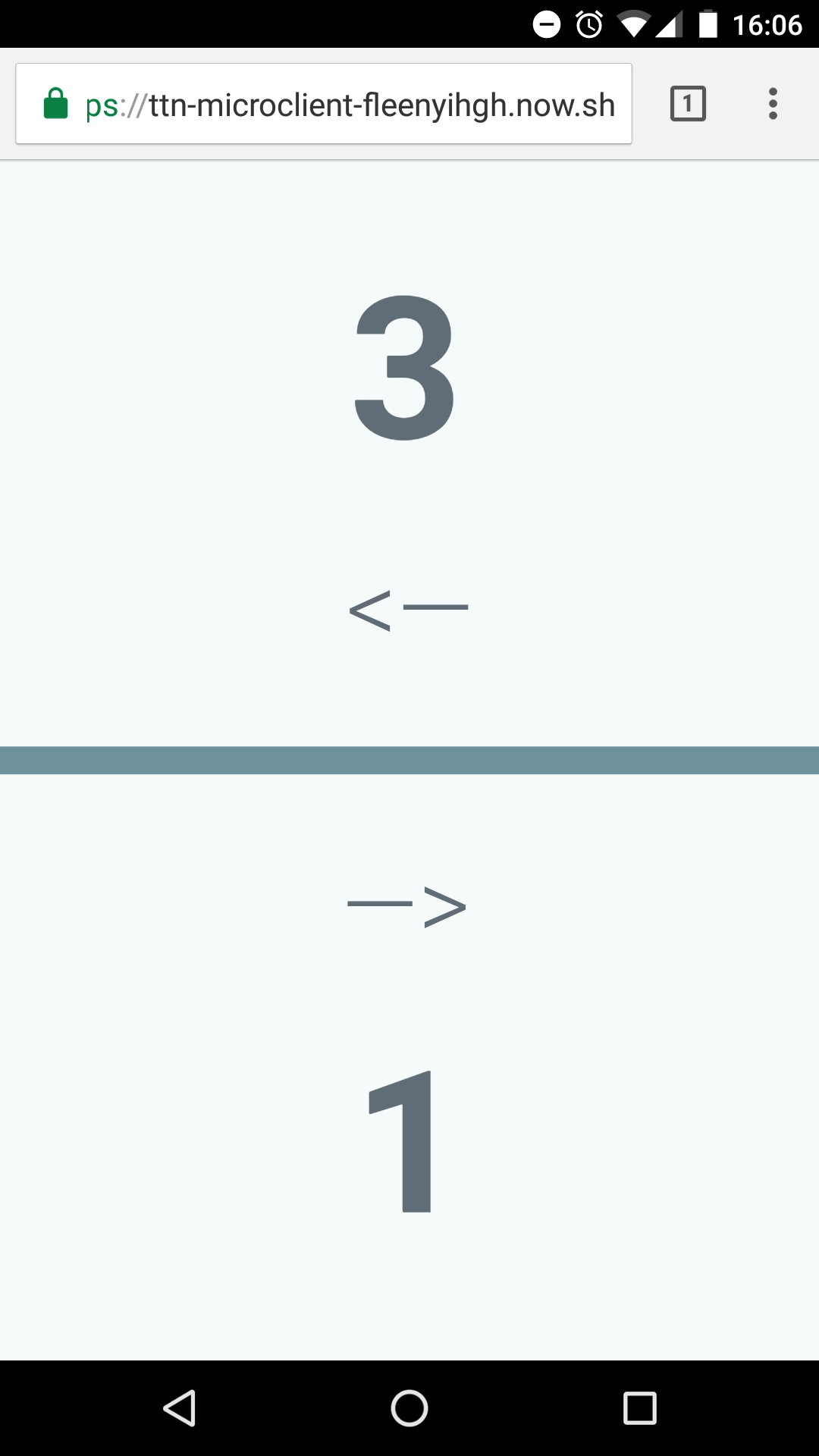 Homepage » Source »
Join the conversation on The Things Network Switzerland Slack team (if you haven't signed up yet, get your invite here). There is one channel per challenge, look for the ones prefixed with #mz-.

Launched at Make Zurich 2017 by